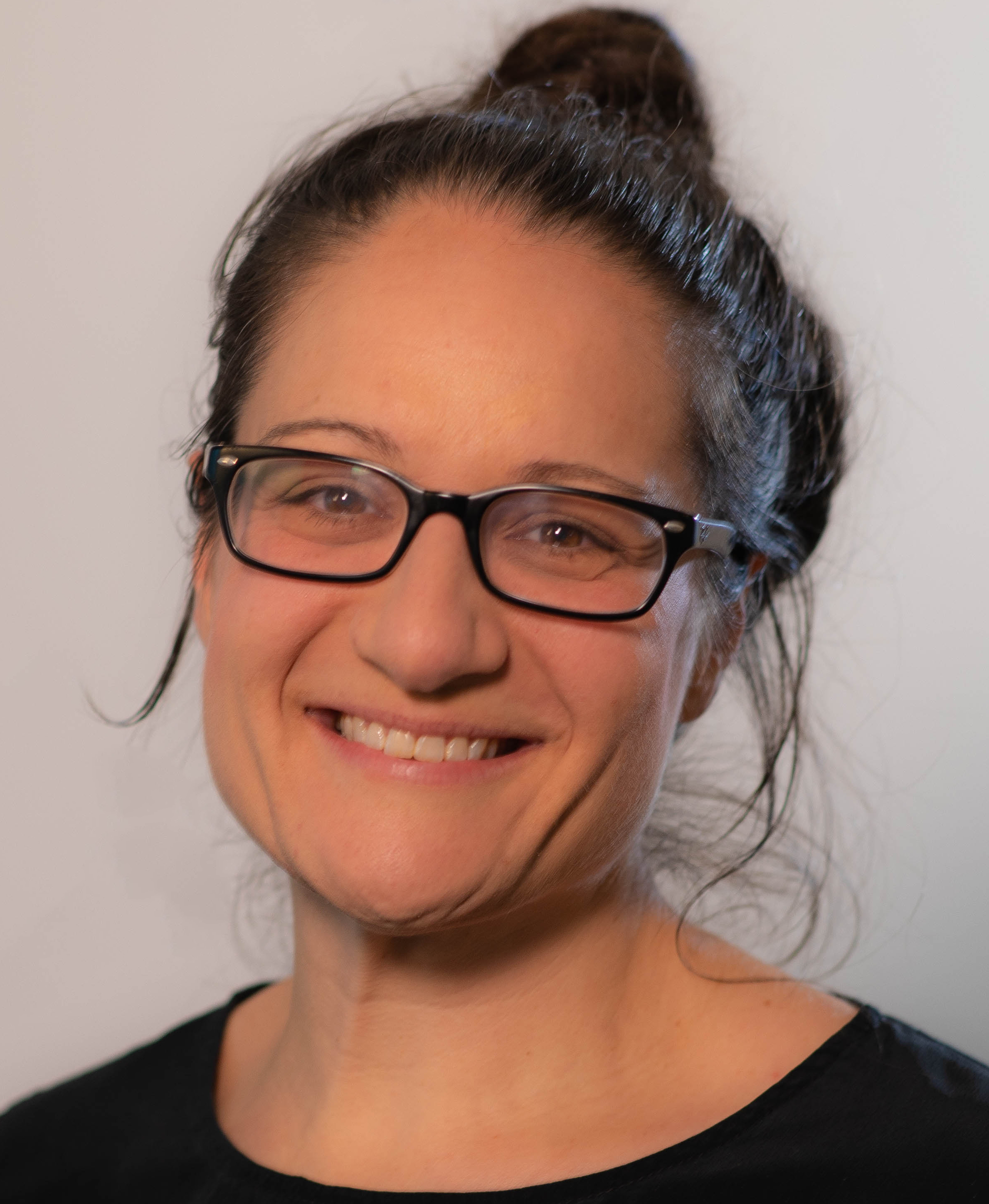 Katrina Di Marco commenced as a First Assistant Secretary in February 2020 in Tax Analysis Division in The Treasury which leverages modelling skills and understanding of data to forecast tax revenue and assess the fiscal and distributional effects of policy proposals. Prior to this she was an Assistant Secretary in the Department of Prime Minister and Cabinet, where she was the Director of several cross-agency projects including on Policy Capability, Regulating Emerging Technology, Foundational Technology and was Co-Head of the National Waste and Recycling Taskforce.

Katrina joined the then Department of Industry, Tourism and Resources as a graduate in 2005. From 2008 she worked in the Treasury in both the Budget Policy Division and the Macroeconomic Conditions Division. In 2014 she undertook a secondment to BHP Billiton as a Senior Economist based in Singapore. From 2015 to 2018 she was the Director of Policy and Senior Adviser (Economic) in the Office of the Prime Minister, the Hon Malcolm Turnbull MP.