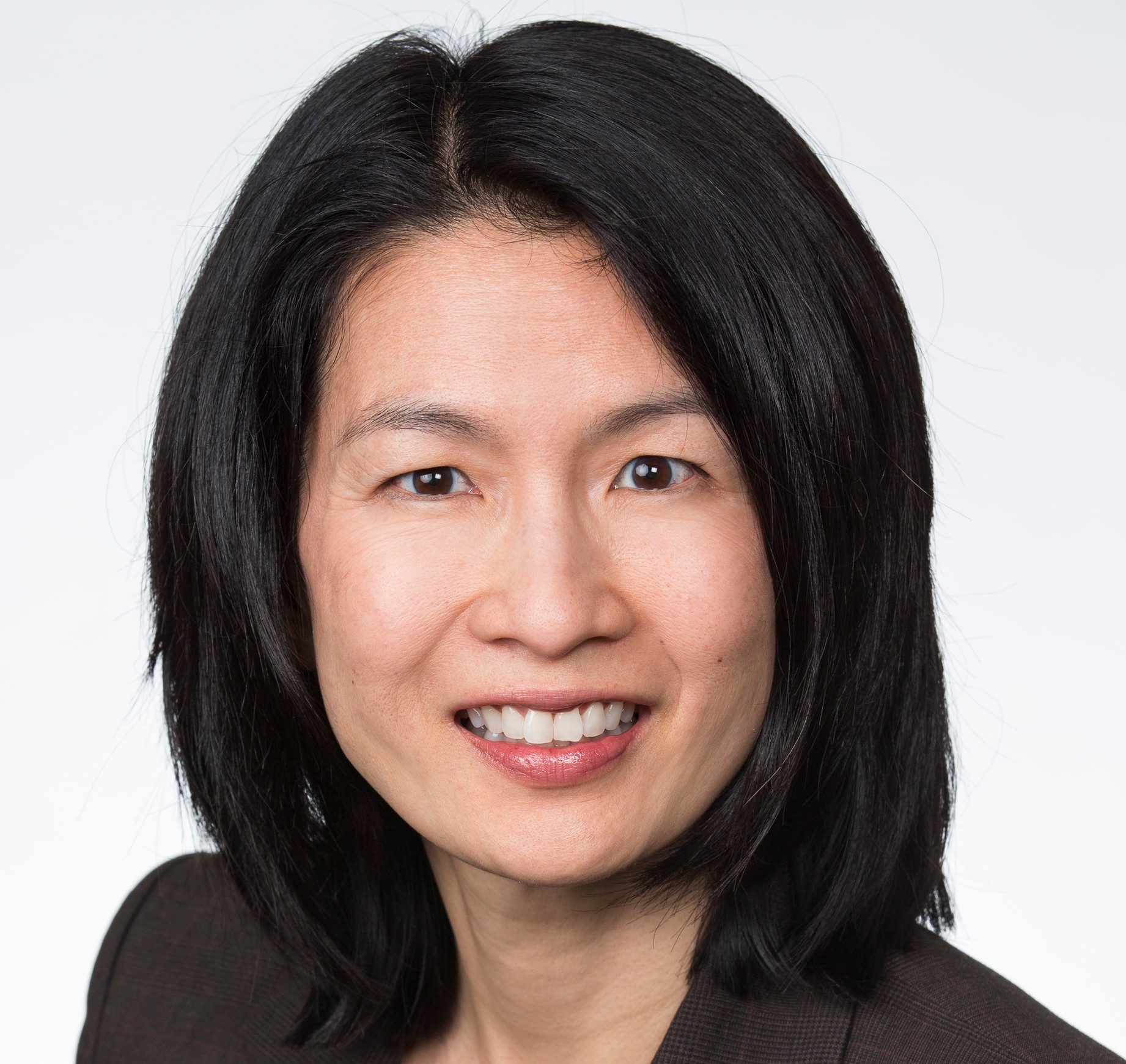 Su-Lin Ong is a Managing Director of RBC Capital Markets, Chief Economist & Senior Relationship Manager. She has led the Economics & Fixed Income Strategy team for AU/NZ since 2010 and was Head of AU Research, including oversight for equity research, from 2015 to 2019. In August 2019, she began a newly created role to help foster senior relationships with RBC’s key clients.

Su-Lin is part of the global strategy team with primary responsibility for formulating and presenting RBC’s AU/NZ macroeconomic outlook, cash rate view and bond yield forecasts. Based in RBC’s Sydney office, she works closely with sales and trading across fixed income, currencies, and equities in Australia as well as key RBC offices across the globe. Prior to joining RBC in 1998, Su-Lin was a fixed income economist for Hambros Bank and before that worked as an economist at the Department of Prime Minister & Cabinet in Canberra.

She is a former Director of Business Spectator and the NSW/ACT FINSIA Regional Council. Su-Lin is an Executive Member of The Australian Business Economists, CEDA’s Economic Policy Committee, and sits on the Women in Banking and Finance Board. She is also a founding member of RBC’s Diversity Council, RWomen Committee and actively involved in their mentoring and charity programs including Lou’s Place and Ronald McDonald House, Randwick. She is an ambassador for the RBA’s Women in Economics initiative and supports a number of initiatives aimed at building pipeline economic talent, especially female. Su-Lin regularly represents RBC at various industry, policy, and education forums. She holds a BEc from the University of Sydney, Post Graduate in Applied Finance and Investment from the Securities Institute of Australia, is a Fellow, FINSIA, and scholarship recipient and recent graduate of the Australian Institute of Company Directors.