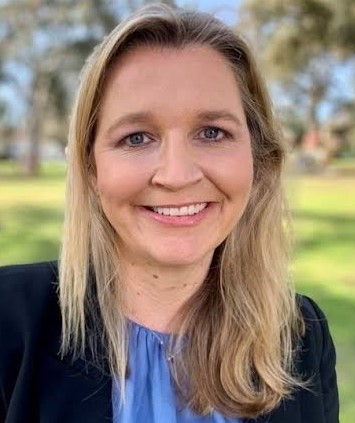 Dr Angela Jackson is a health economist who has worked at the highest levels of Government. Starting her career as an economist at the Department of Prime Minister and Cabinet, Angela has worked across tax, fiscal and social policy. As the then Finance Minister Lindsay Tanner’s Deputy Chief of Staff, Angela was responsible for providing policy advice across fiscal policy and all areas of social policy, including National Health Reform. Previously Lead Economist at Equity Economics, she authored a number of high profile reports on health, aged care, disability, housing and gender policy.

Angela is a member of the Victorian National Heart Foundation Advisory Board, the GenVic Board and National Deputy Chair of the Women in Economics Network. Angela holds a Masters in International Health Policy (Health Economics) with Distinction from the London School of Economics and Political Science, a Bachelor of Commerce (Hons) from the University of Melbourne and a Bachelor of Economics from the University of Tasmania. In 2021, Angela was awarded her PhD on the Economics of Disability in Australia from Monash University.