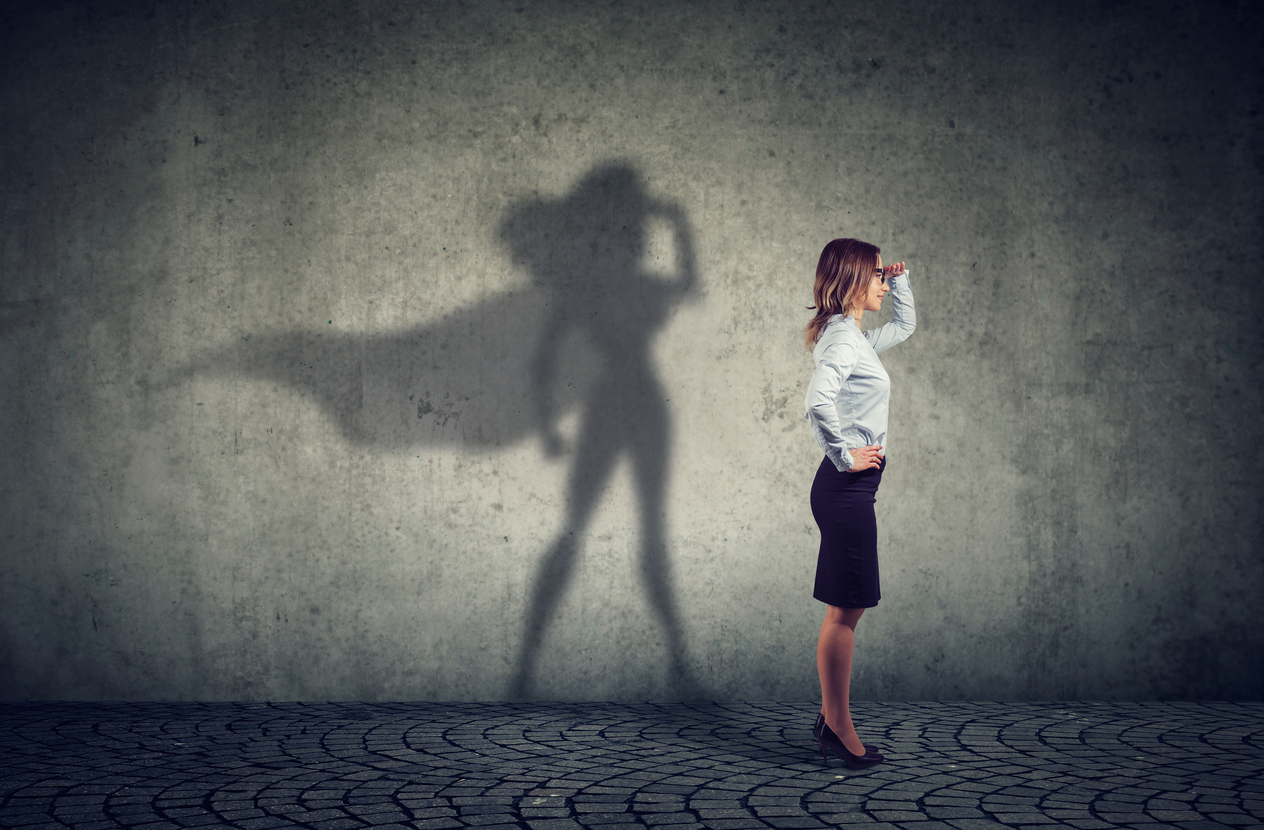 5 Economists Redefining… Everything. Oh Yes, And They’re Women Forbes, 31 May 2020

Japan's central bank gets its first woman executive director in 138 years CNN, 11 May 2020

Marilyn Waring, who inspired a teenage Ardern, made a dame The Guardian, 31 December 2019

These three women made it to Chief Economist at big banks. Here’s how they got there Bloomberg 8 August 2018