The Value of Gender Equality for Economics 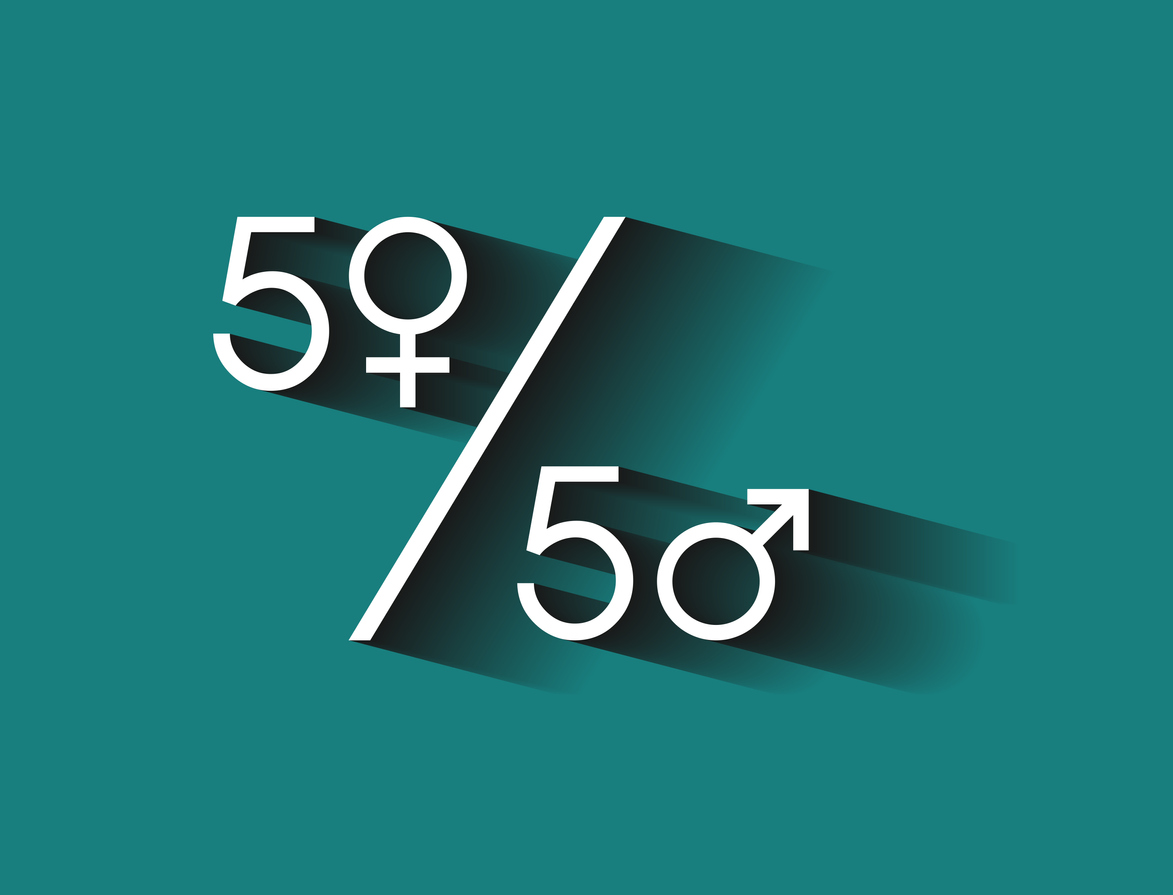 Economics has a women problem – here’s why you should care by Danielle Wood, Women’s Policy Action Tank, 7 May 2017

Secret men’s business – why the public image of economics is bad news for all of us by Duygu Yengin, The Conversation,13 June 2018

Studying economics: The decline in enrolments and why it matters, Speech by Jacqui Dwyer, Head of Information Department of the Research Bank of Australia, Business Educators Australasia Annual Council Meeting, Sydney, 29 July 2017

The way to fix bias in economics is to recruit more women, by Mohsen Javdani, Financial Times, 25 February 2019

Does it matter that certain people, or members of certain groups, are less likely to become economists? Diversifying Economics

Mind the Gap: Differing perspectives of men and women economists may affect policy outcomes by Ann Mari May, David Kucera and Mary G. McGarvey, Finance and Development,June 2018, vol. 55, no. 2, pp. 54-56.

Men and women in economics have different opinions The Economist, 17 February 2018

How the gender mix of conference presenters affects a conference by Marcia Keegan, Chair of Organising Committee, Australian Conference of Economists 2018

How the tax system can narrow (or widen) the gender gap, Speech by Andrew Leigh MP, 7 September 2018

Lack of women in economics is ‘bad for business’ by Abigail Payne, Director of Melbourne Institute, University of Melbourne Pursuit, 2018