Women in the Economics Profession 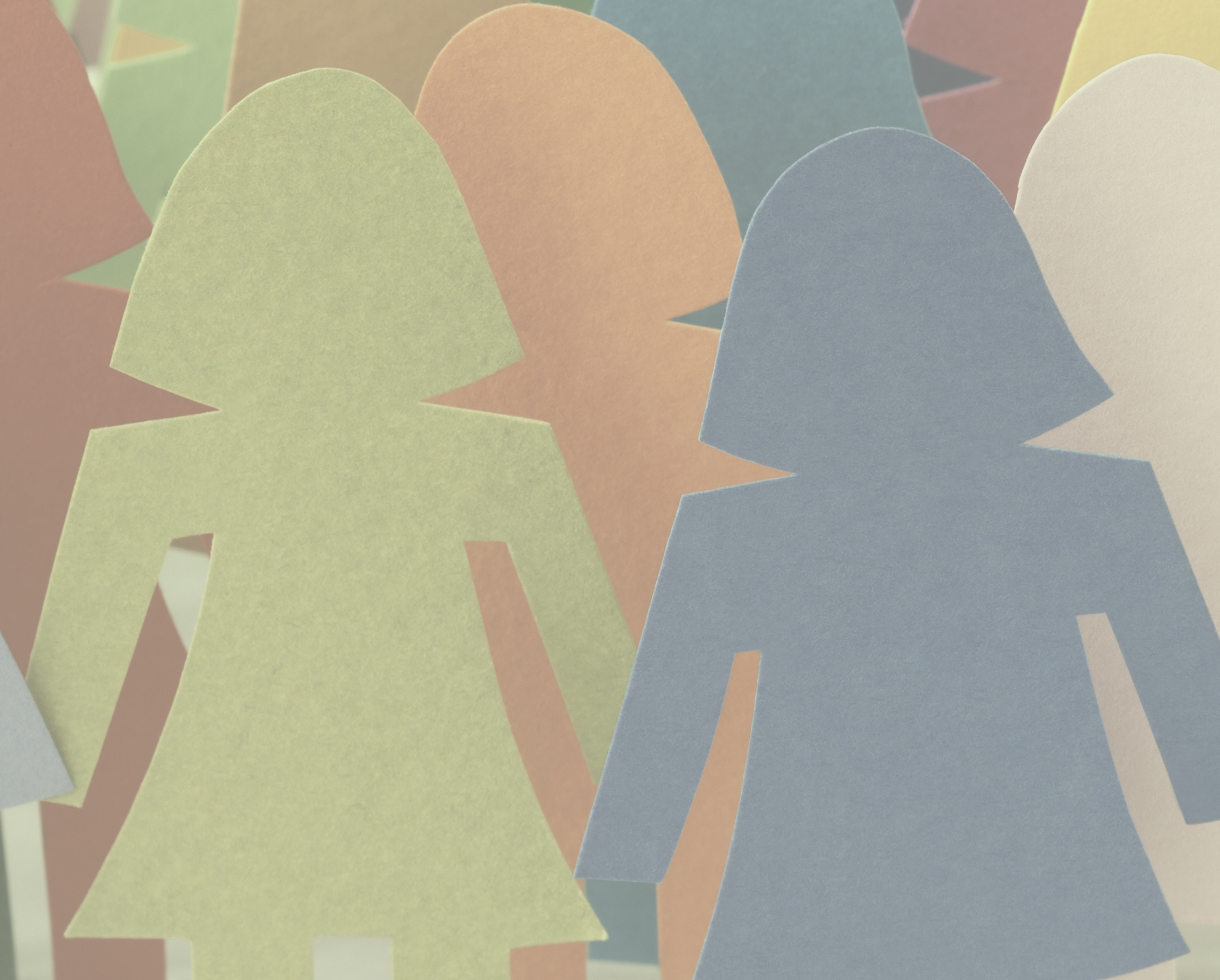 Underestimated: Why young women are shying away from economics by Rafqa Touma, The Guardian, 16 April 2022

The new Reserve Bank deputy governor is a woman. But why are there still so few female economists? by Ricardo Gonçalves, SBS News, 1 April 2022

Where are all the female economists? by Ricardo Gonçalves, SBS On the Money, 29 March 2022


Where can your study in economics lead you? by Ricardo Gonçalves, SBS On the Money, 29 March 2022

Why having more women and diverse economists benefits us all by Rigissa Megalokonomou, Marian Vidal-Fernandez and Duygu Yengin, VoxEU, 11 November 2021

Why are women underrepresented in economics? A toxic seminar culture could be partially to blame by Allie Nicodemo, 26 March 2021

For women in economics, the hostility is out in the open by Ben Casselman, New York Times, 23 February 2021

The gender gap in economics is huge – it’s even worse than tech by Veronika Dolar, The Conversation, 13 March 2021

Why Study (or not study) Economics? A Survey of High School Students by Tanya Livermore and Mike Major, Reserve Bank of Australia, 2020

Economics and gender equality: A lens from within by Leonora Risse, Capitalism and Society, Volume 14, Issue 1, 2019

Women in Economics - Where are they? by Nicki Hutley and Emma Richardson, Asia and the Pacific Policy Society, 29 November 2019

Top 50 list of prominent economists highlights women’s struggle for recognition in the field Streem, 7 May 2019

Economics is uncovering its gender problem The Economist, 21 March 2019

Does economics have a gender problem? ABC Radio National, with Jacqui Dwyer and Danielle Wood, 7 March 2019

Why women in economics have little to celebrate by Duygu Yengin, The Conversation, 7 March 2019

What happened to the study of economics? Speech by Jacqui Dwyer, Head of Information Department of the Research Bank of Australia, Business Educators Australasia Annual Meeting, Sydney, 26 May 2018

Where are all the female economists? Financial Times, 12 April 2018

300,000 women are missing from economics by Homa Zarghamee, Wendy Carlin and Samuel Bowles, The Conversation, 18 September 2017

Evidence of a toxic environment for women in economics by Justin Wolfers, New York Times, 18 August 2017

Women in the economy and in economics Speech by Luci Ellis, Assistant Governor (Economic) of the Reserve Bank of Australia, Launch of the Women in Economics Network, 20 March 2017

Women are dropping out of economics, which means men are running our economy by Danielle Wood, The Conversation, 20 March 2017

Where are all the female economists in Australia? by Jessica Irvine, Sydney Morning Herald, 16 October 2016