What types of jobs are available in economics?

“I love my job, I love being an economist” Michelle Meyers (WEN Careers in Economics Video) 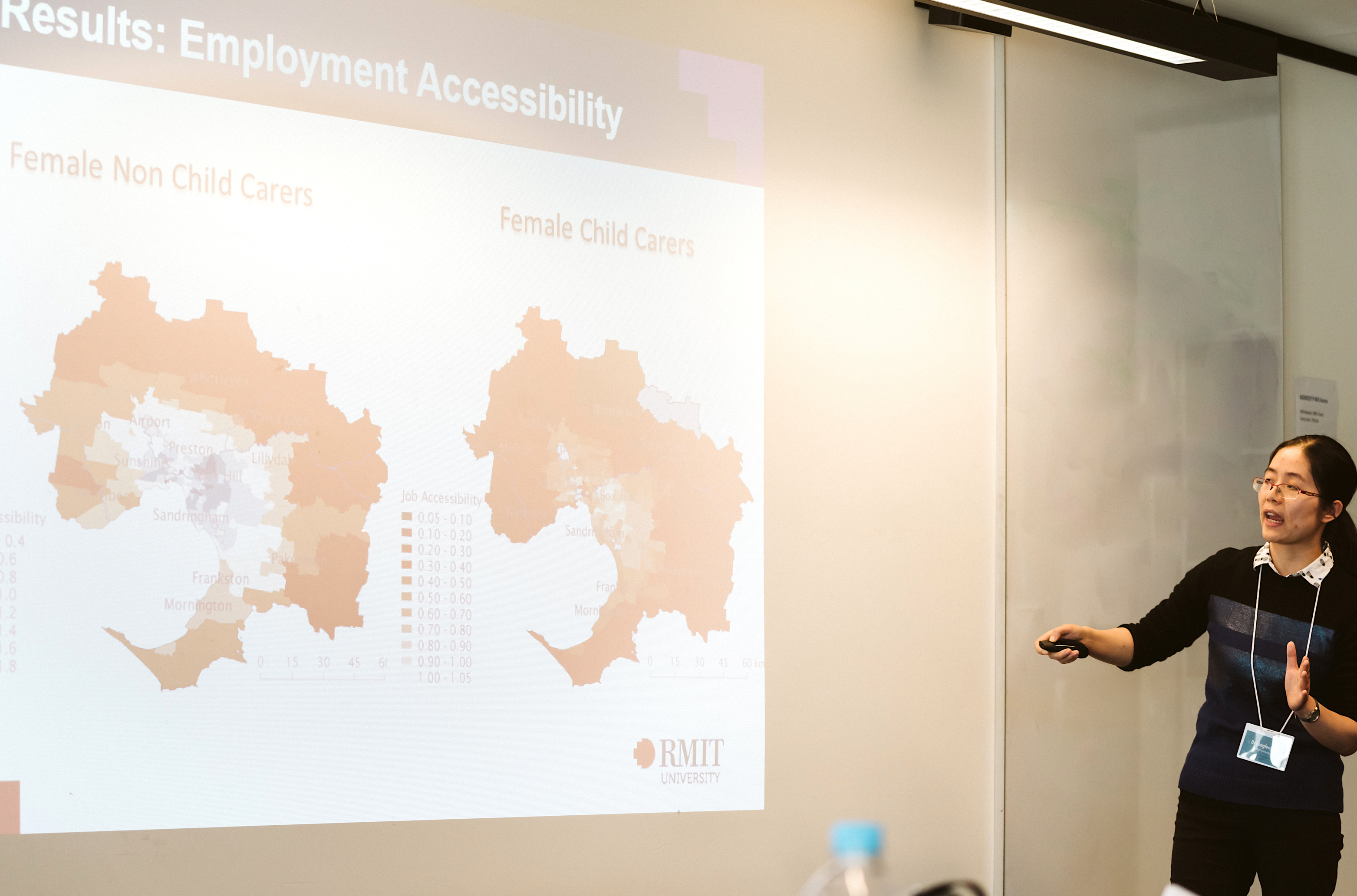 If you have other interests, combining economics with other fields of study can enhance your jobs options and help you stand out from other candidates. Economics is highly complementary to many other qualifications, including law, political science, public administration, finance, accounting, international relations, psychology, sociology, philosophy, mathematics, environmental science and engineering. You can study these other subjects by doing a double degree or choosing them as a major or minor field of specialisation.

While the starting salaries of economics graduates are similar to those of most other business graduates, economists’ salaries tend to rise more rapidly throughout your career. Demand for economists is relatively stable and secure – it’s not as volatile as some others fields within business – so you are likely to face less job insecurity during economic downturns.

In the private sector, you’ll find economists in many consultancy firms, both large and small, in commercial and investment banks; in energy companies and regulators; and within many private firms. Economists can also work in “think tank” organisations which provide policy analysis, commentary and recommendations to government.

In academia, you’ll find economists undertaking research and teaching in university economic departments, as well as in business schools, social science schools, and in specialist or multidisciplinary research centres or institutes. Within education, you can also channel your love for economics into secondary school teaching and curriculum design.

Career-wise, you can be quite mobile as an economist. Throughout their careers, many economists move across different departments or firms, and move across sectors entirely, such as moving between the public and private sectors, or into or out of academia. The experience of working in one sector can be highly valuable for transitioning into another sector later on. 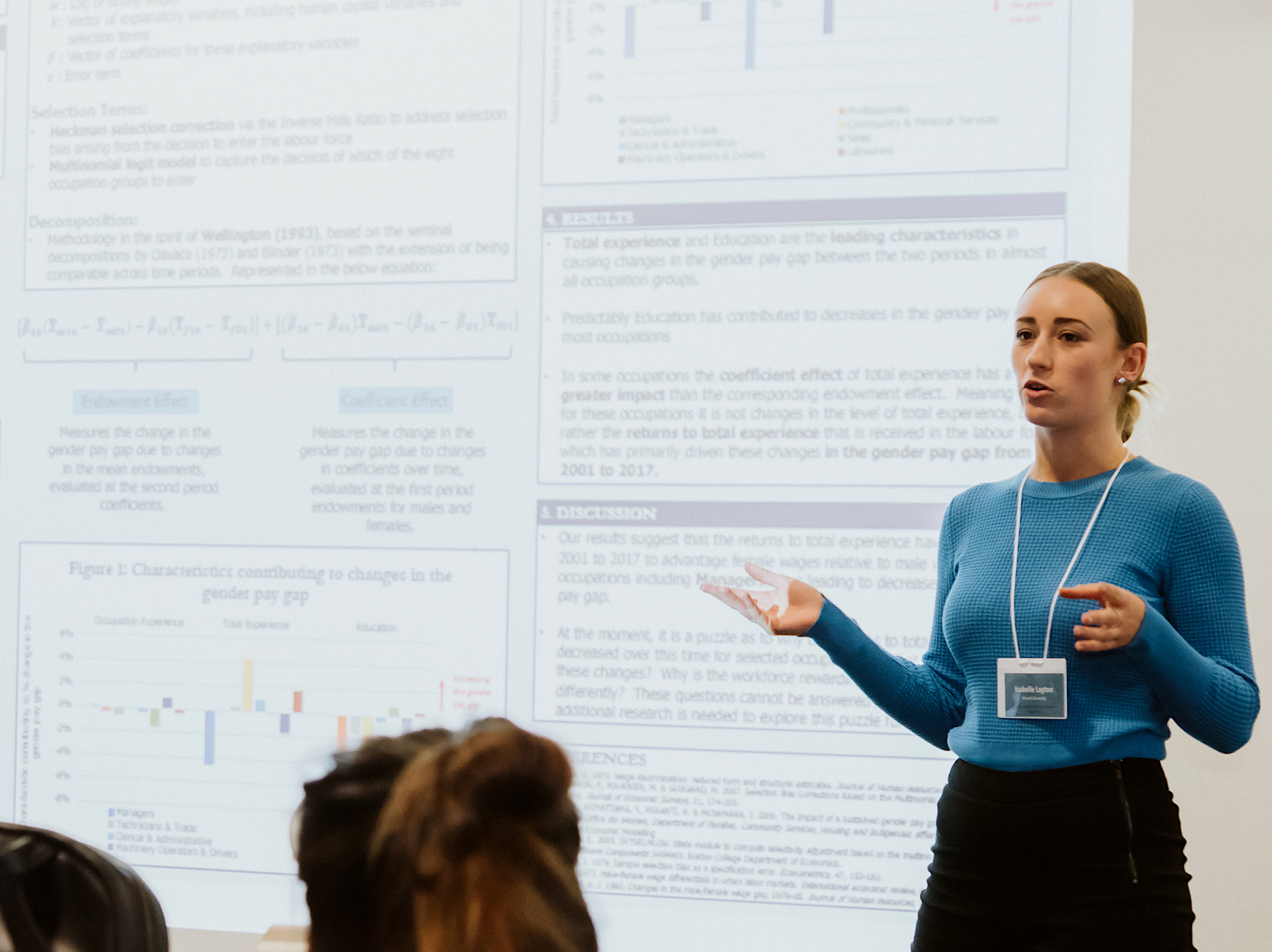 university qualifications. These graduate programs typically run for one or two years, after which time the employer can offer you a job on the next stage of the career ladder. Graduate positions are usually advertised early in the year, in the year before the job actually starts. This means that you can start looking for and applying for graduate jobs while you are completing your final year of university. Some employers also offer internship programs for current students. If you have qualifications and experience that are above graduate level, then you can lookout for positions above this entrant level which could be advertised at any time.

Jobs for economists are usually advertised in all key job advertisement platforms as well as specialist outlets such as APS Jobs, Inomics, and EconJobs.