The Jobs Summit clearly highlighted the importance of supporting women’s economic and societal outcomes; despite being better educated and living longer, women have yet to close the gap to men in terms of their labour market outcomes, earnings and careers. They are also still disproportionately vulnerable to domestic violence, and can still face unsafe work environments.

With more work to be done and ahead of the new government’s first budget, KPMG and the Women in Economics Network (NSW Branch) are delighted to invite you to a panel discussion on the importance of women’s contribution to the economy and how Gender Responsive Budgeting can be used to close the gap between women and men.

The panel will be chaired by KPMG’s Senior Economist Sarah Hunter, and we will hear insights from Besa Deda (Westpac Chief Economist), Professor Rae Cooper (Professor of gender, Work and Employment Relations, University of Sydney) and Nicki Hutley (independent economist).

Time: 12.30pm, for 1 hour. In-person attendees can arrive from 12pm for a light lunch and networking 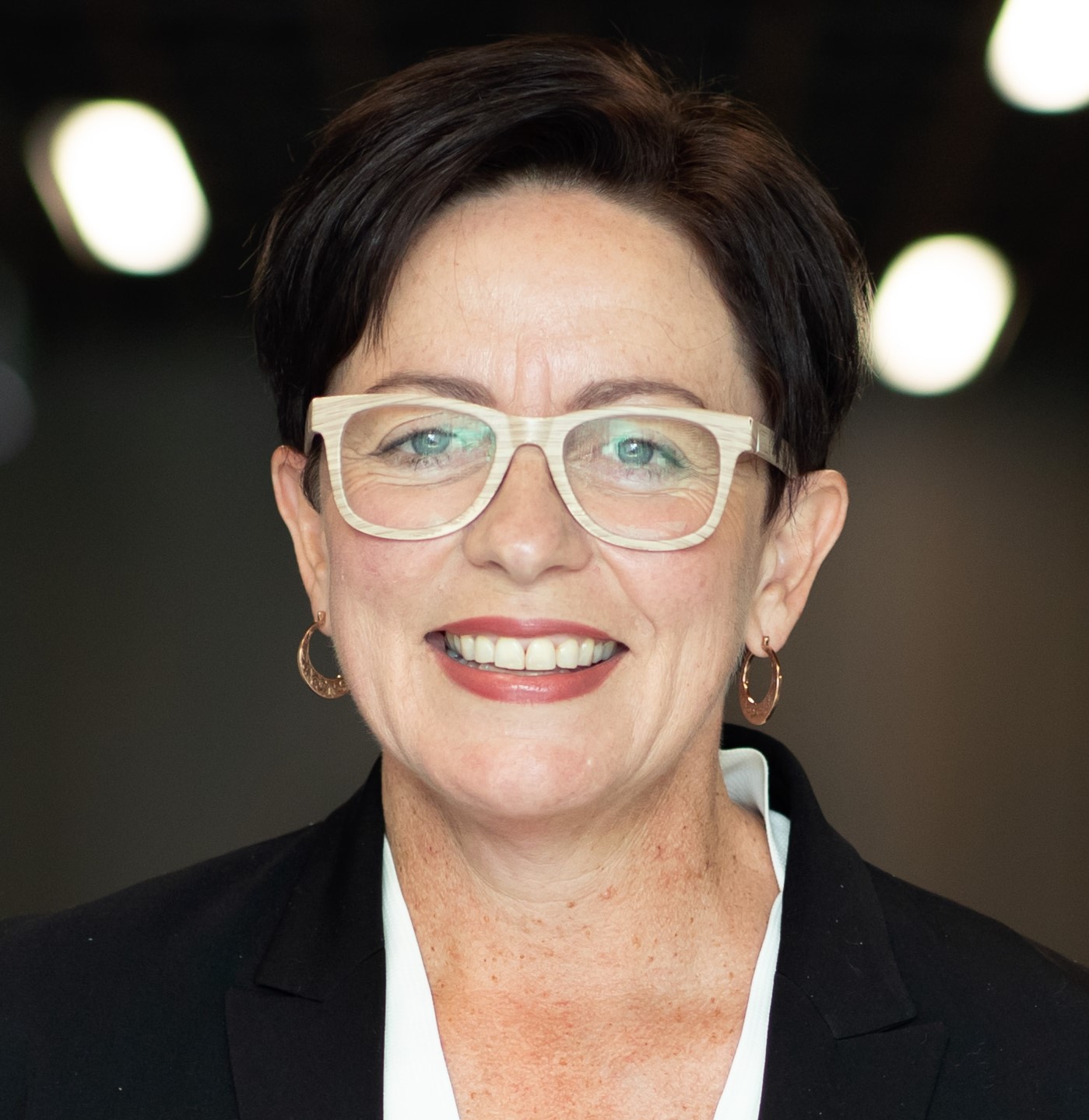 Rae is Professor of Gender, Work and Employment Relations at the University of Sydney Business School and is an Australian Research Council Future Fellow. She is Director of the Gender Equality in Working Life Research Initiative at the University of Sydney. Rae is President Elect of International Labor and Employment Relations Association (ILERA) and is an Executive member of several Australian industrial relations bodies. Rae has published scores of articles and chapters on work, IR policy, and women’s working lives in leading international journals. She is an experienced non-executive director and has been Chair of the NSW Premier’s Expert Advisory Council on Women and of the NSW Working Women’s Centre. 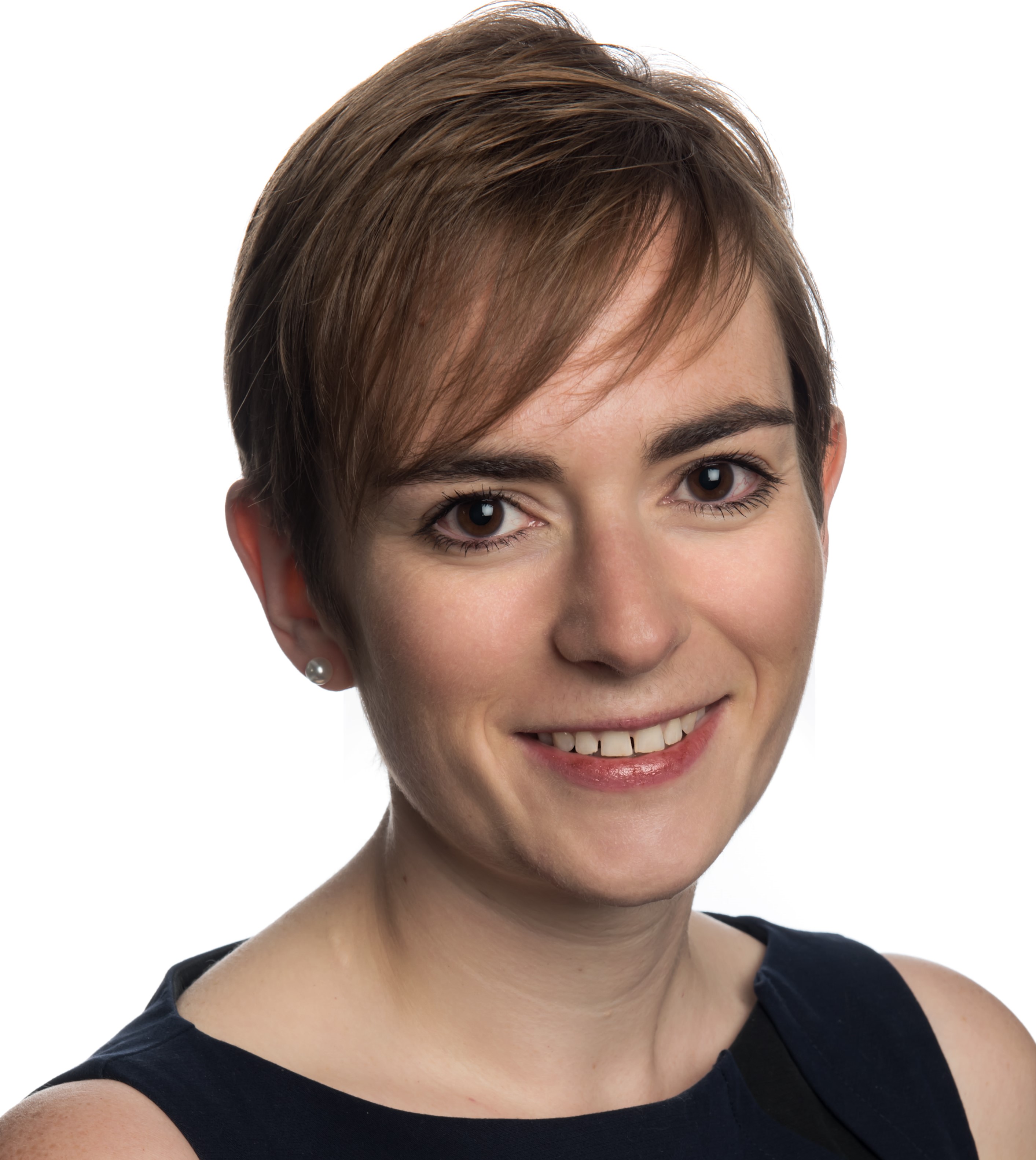 Sarah is a Senior Economist and Partner in KPMG’s Economics and Tax Centre. She is a leader in the firm’s economic advisory practice, where she helps clients to navigate through current economic conditions and prepare for future developments. Prior to joining KPMG Sarah was Chief Economist at BIS Oxford Economics, and was responsible for the teams that produced the firm’s forecasts and analysis for the Australia and Asia economic outlook.

Sarah has over a decade of experience as a professional economist, working in the UK and the US prior to moving to Sydney in 2016. She is one of Australia’s most respected economic experts, with her insights and forecasts often featured in the media, and she is currently a member of the ANU Centre for Applied Macroeconomic Analysis RBA Shadow Board.

Besa is Westpac Business Bank Chief Economist. Prior to this, she was St.George Bank’s chief economist since 2008, a role she took on after senior strategist and economist roles with the Commonwealth Bank for over seven years. She started her career with the Colonial Group in 1997. Besa is the Secretary for the Australian Business Economists’ Association, regularly commentates to the media on economic issues and was also a lecturer for FINSIA for many years (now Kaplan). 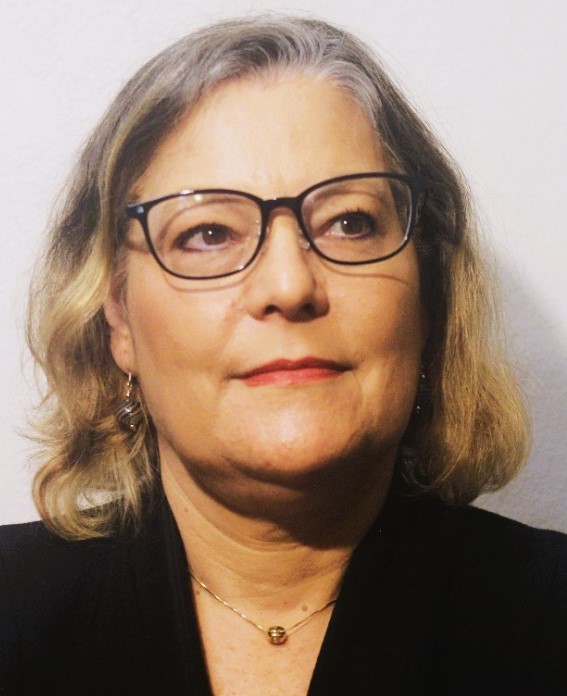 Nicki is a highly experienced economist, with broad-based expertise in both macroeconomics and microeconomic policy gained over more than three decades in financial and investment markets and in economic consulting.  She is particularly interested in the intersection of economy, society and environment.

After many years in the corporate world, including most recently as a partner with Deloitte Access Economics, Nicki is now an independent economist and keynote speaker. She also consults with Social Outcomes, measuring impact using triple bottom line Cost Benefit Analysis. In 2020, Nicki was appointed as a Councillor for the Climate Council.

Nicki is the President of the Economics Society of Australia (NSW Branch), and an economic adviser to One Million Women and the Financy Women’s Index. Nicki is also a highly sought-after keynote speaker on a range of issues and also a frequent commentator in the media. She is a regular guest on both The Drum and The Project.